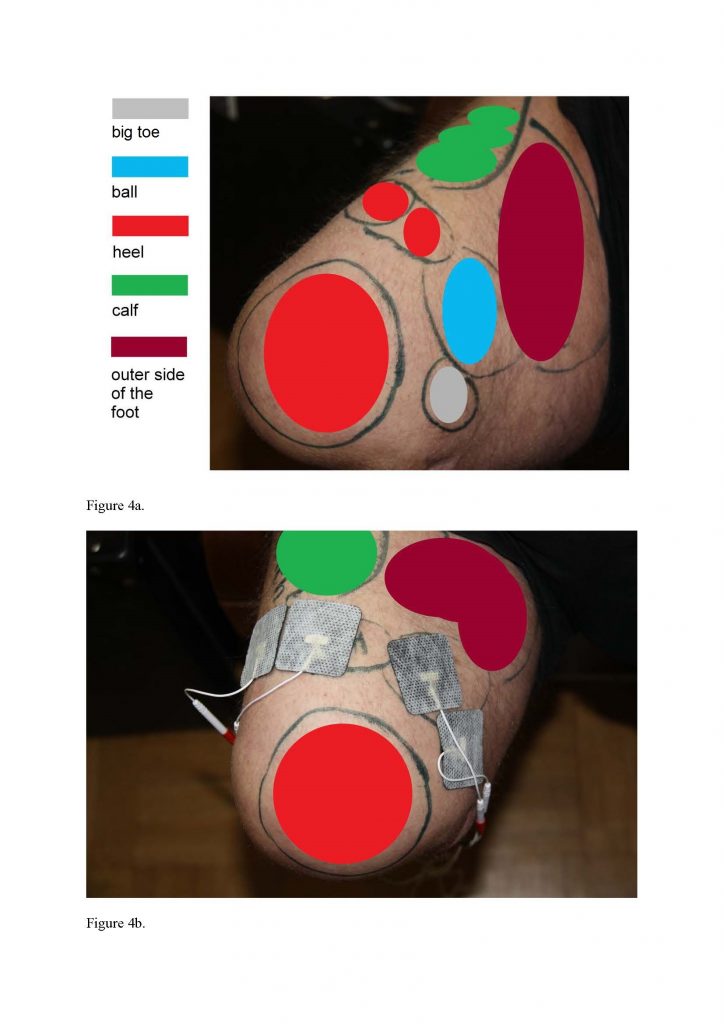 A complete map of the body surface exists in the somatosensory cortex and the map represents all body parts in a specific topographical order (Penfield and Rasmussen, 1950).
If a limb is amputated, the cortical area previously devoted to the amputated limb suddenly becomes “silent”.  This is followed by expansion of nearby representational areas into the “silent” areas. Ramachandran and Hirstein (1998) demonstrated cortical functional reorganization by evoking sensory phenomena in the missing limb of upper limb amputees when touching the forearm or face. They mapped out receptive fields (RF) with sharp margins for different hand areas. Read full ÖSSUR article 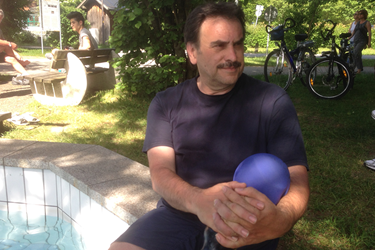 In 1998, Karl-Heinz Weber was on a business trip in the United Kingdom when he broke the tibia and fibula in his right leg while descending a flight of stairs. The healing process for his broken leg was arduous at best. The break was a
total open fracture with heavy bleeding through a damaged artery and a deep vein; he also developed a bone infection and blood poisoning, which were nearly fatal, he says. “As a result, I needed to continuously use antibiotics and painkillers,” recalls Weber, who was 42 years old at the time. “This was a very long and difficult journey for me.”